This Year's Gwen Pelletier Award for Excellence in Community Service was awarded to Fran and Alan McClennen.

The Gwen Pelletier Award for Excellence in Community Service was created to honor former longtime Executive Director, Gwen Pelletier for her years of service to the Lower Cape Community. It recognizes individuals, businesses or organizations for their involvement and support for maintaining the economic diversity of the Lower Cape. 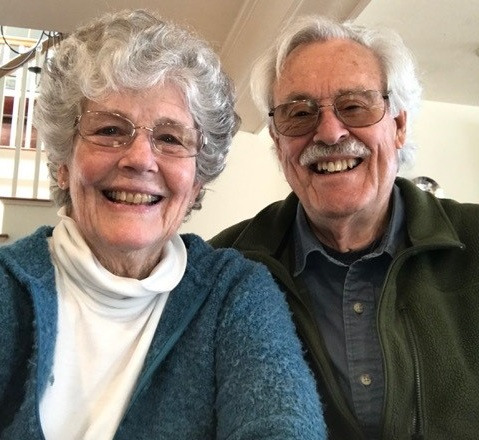 Prior Award Recipients Include

The Norm Edinberg Award for Excellence in Entrepreneurship was created to honor former longtime CDP Board Member, Norm Edinberg for his years of service to the CDP and supporting small business development on the Lower Cape. The Award recognizes an established Lower Cape business owner who has utilized CDP business and credit services, and who has an established community connection through social responsibility, environmental sustainability, volunteer time or financial contributions. 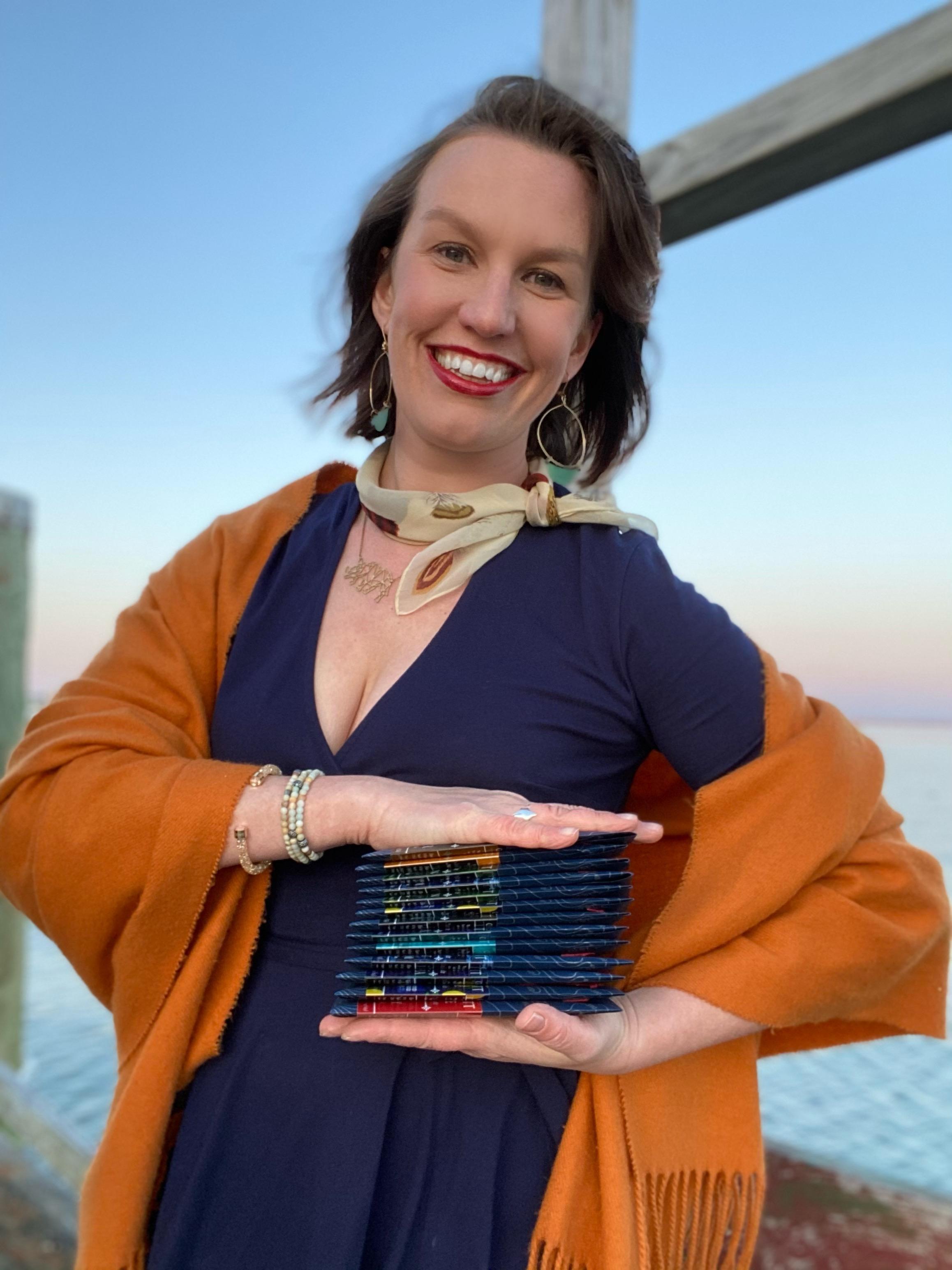 Prior Award Recipients Include